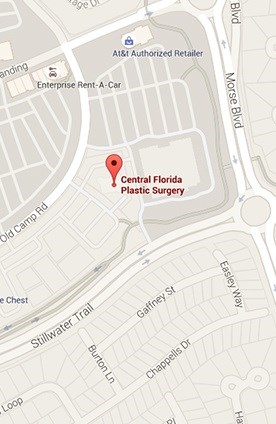 Liposuction vs. Tummy Tuck - Which Should I Get?

So, you've tried the whole "diet & exercise" thing for way too long with no results & now you've decided to try something new. The only problem is - you don't know whether to get Liposuction or a Tummy Tuck.

The easy answer is - it depends. But on what?

Well, it depends on what, specifically, you hope to achieve from the procedure. That's why I...

How Much Weight Do I Need To Lose Before A Tummy Tuck? (Weight Requirements)

People commonly confuse an Abdominoplasty (Tummy Tuck), with a Gastric Bypass.  In reality, the two procedures have completely different end goals.  The Gastric Bypass concerns itself with helping patients lose weight (by making the stomach smaller) while the Tummy Tuck concerns itself with removing excess skin/fat deposits after weight loss.  In fact, we typically recommend that potential...
Read More »

Behind the scenes: How we determined patients still look younger five years after facelift surgery 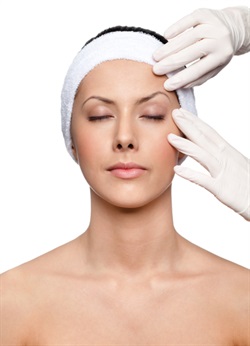 One question people enquiring about facelift surgery will ask most frequently is "How long will it last?" There is very little scientific literature to enable doctors to give a straightforward answer, so they pluck a number out of the air.

To study patients over a long period of time...

5 Facts You Should Know About Abdominoplasty (Tummy Tucks)

When a healthy diet and regular exercise don’t produce the flat, toned core you want, a tummy tuck may be just the answer to give you a sleek silhouette.

Also called an abdominoplasty, the tummy tuck is designed to remove excess fat and loose skin as well as restore your abdominal muscles.

We encourage all of our patients to learn as much about a procedure as they can—so if you’re...
Read More » 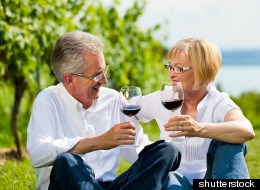 Red wine has long been a controversial libation (and not because of cabernet versus Malbec battles). Scientists have gone back and forth over the years about red wine's benefits; specifically whether resveratrol, a plant compound found in the drink, has anti-aging powers.

But a recent study published in the journal...

Consumers can assess the training, credentials of plastic surgeons with the ASPS Find-a-Surgeon tool

Arlington Heights, Ill. - The busiest travel season of the year is approaching, with many people headed to tropical locales, but plastic surgery patients need to know who is performing their surgery before traveling abroad. The American Society...

According to a recent story in USA Today, cosmetic procedures rose 5% across the board between 2011 and 2012.

ASPS President Dr. Greg Evans of Irvine, CA was quoted from a statement, saying “for the third consecutive year, the overall growth in cosmetic surgery continues to be driven by a significant rise in minimally invasive procedures, while surgical procedures remain relatively...

MIAMI (CBSMiami) - Every year, millions of Americans go under the knife in an attempt to improve their looks. While many approve of the fix, others wind up regretting it.

To prevent buyers’ remorse, some surgeons are using a new 3D imaging to give potential patients a glimpse of what they will look like after the surgery.